With Kotlin we can write concise, expressive, and safe code. Sounds like clean code, doesn’t it?

In this article we will recap what clean code is, we will highlight the importance of defining meaningful names, and how to write clean functions and classes.

Finally, we will be able to learn more about the advantages of immutability, how to handle the errors in Kotlin, and what are the best practices in terms of writing tests. By the end of this blog post, you will better understand what clean code means and learn a series of tips and tricks ready to be applied in your code.

“Coding is not a sprint, is a marathon” so let’s exercise together our clean code skills.

What is Clean Code?

Uncle Bob in the book “Clean Code” mentioned that “Clean code is readable. It tells a story.”

Venkat Subramaniam in the book “Practices of an Agile Developer: Working in the Real World” emphasis the importance of expressing clear our intentions “Express your intentions clearly to the reader of the code. Unreadable code isn’t clever.” 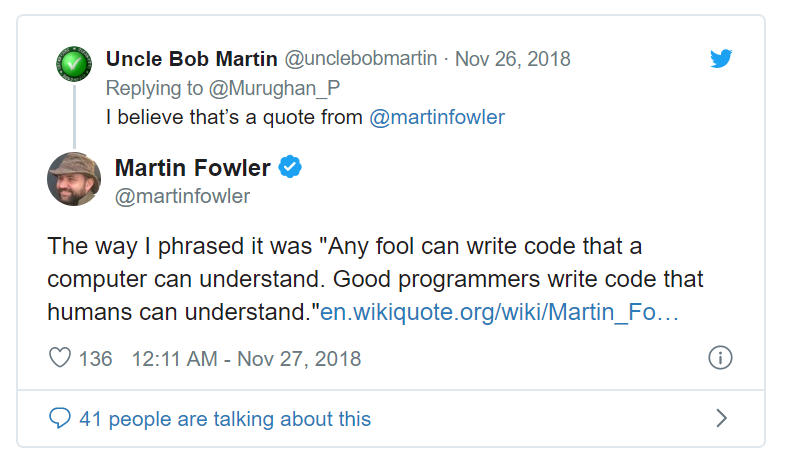 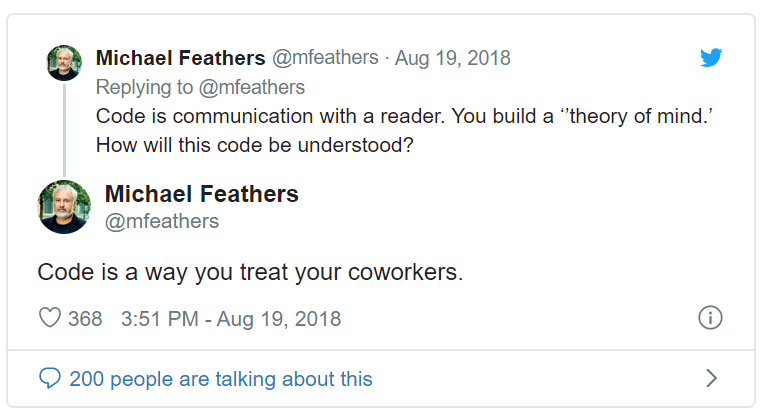 How to measure if we have Clean Code?

Now that we defined the concept of clean code, how do we measure the quality of the code?

But how to write clean code? There is a set of rules that should be applied. Let’s start by talking about meaningful names.

When we write code we create packages, classes, functions, variables. And all of these elements should have names. By choosing a name we should reveal our intention for that component, even if it’s just a variable or a class. To make sure that our code is readable when we search for a name we should answer at these 3 questions:

By using Kotlin we are able to say more often YES to immutability:

What are the rules when it comes to write functions in Kotlin:

Why is it not ok to have long functions?

Because long functions are:

Extra-rules to be applied when we write functions in Kotlin:

The main idea is that we should divide an object’s methods into two separated categories:

A class should be smaller than small.  It should have only one responsibility and a single reason to change. A class collaborates with a few others to achieve the desired system behaviors.

Other than having high cohesion and loosed coupling, when we write classes we should follow also principles like:

When we talk about how to handle the unexpected scenarios we should:

In Kotlin we could use Nothing whenever the functions don’t return anything.

Based on the official documentation “Sealed classes are used for representing restricted class hierarchies, when a value can have one of the types from a limited set, but cannot have any other type. They are, in a sense, an extension of enum classes: the set of values for an enum type is also restricted, but each enum constant exists only as a single instance, whereas a subclass of a sealed class can have multiple instances which can contain state.”

Include only one asset per test:

A test should have only one reason to fail.

Respect the FIRST principle when you write tests:

The rule: Don’t add comments on the bad code, just rewrite it until it’s self-explanatory.

When we write code is almost impossible to get it right the first time, so software is never written, it is always rewritten. Don’t attach too much to your code, refactor it until is clear enough. And remember…

If you are the author of the code:

If you are the reviewer of the code: