In my previous article we discovered details about how Kotlin was designed, what is the philosophy behind this new programming language and how its popularity has grown over the past years.

In this article we’re going to continue with some basic concepts from Kotlin Wonderland like the available types, control flow instructions, equality checks and null safety. 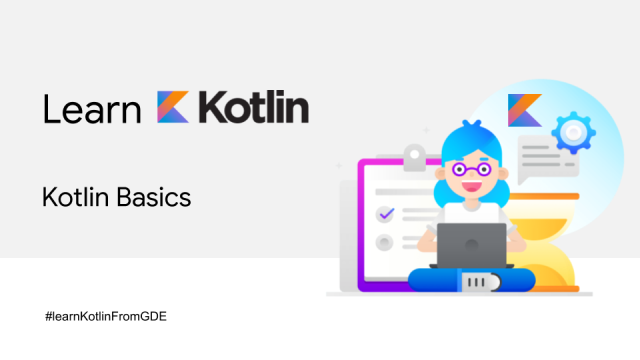 In Kotlin everything is an object, so at the language level we don’t have primitives.

Arrays in Kotlin are represented using the Array class. To create an array we can use the helper function arrayOf() or the constructor Array()

📌Control flow: if, when, for, while

The only possible causes of NPE’s may be: